When Sloggi needed to drive retail sales in Australia and around the world, they brought Polkadot Communications in to help. With an array of celebrity endorsements, we ran a massive PR campaign to promote the now legendary Australia's best bottom competition! It was a rather cheeky campaign... Sloggi is well known internationally as a funky and cheeky underwear range.

The international competition to find the world’s best bum became the primary focus for the brand and a PR, event and social campaign followed with an interactive campaign to go in search for Australia’s best assets!

Sloggi is a popular lingerie brand in the young women’s market. Polkadot Communications were hired to promote their international “Show Me Your Sloggi competition, which was a search for Australia’s and the world’s best bottom.

The campaign was twofold: we ran a fully integrated PR campaign to search for Australia’s best bottom (male and female) and held a grand final event at the popular Blue Hotel in Sydney, with a secondary focus on promoting the Australian representation in Paris during the international final.

The campaign utilised online media via the entry mechanic and throughout the promotion, we drew on celebrity endorsements from Hugh Jackman’s personal trainer and other local Australian identities.

To promote the comfort fit of Sloggi to a young audience.

To put Australia on the global map with the best bum winners from Australia.

To drive consumers into the retail stores to purchase Sloggi and be part of the competition.

The national scope of the competition meant we could seed the story in national titles and regional and local newspapers, often resulting in front-page stories.

We offered an exclusive interview with the winner, securing us TV coverage on ‘The Morning Show’ the morning after the competition announcement.

Our agency promoted the grand-final event to the media, and it was named ‘party of the week’ in social pages and drew an influential crowd.

Through the “Show Me Your Sloggi” competition we were able to position the brand in a fun and light-hearted fashion to drive consumers into retail to purchase.

The results also meant that the hits to the website increased due to the mechanic to vote and post-event coverage meant that consumers saw the brand as exciting and cheeky, exactly what they wanted.

The multi-element campaign included a robust media relations program as well as an event which was well attended by media and celebrities attracting nationwide coverage across online, broadcast and print media.

Take a look at our some of our other great success stories... 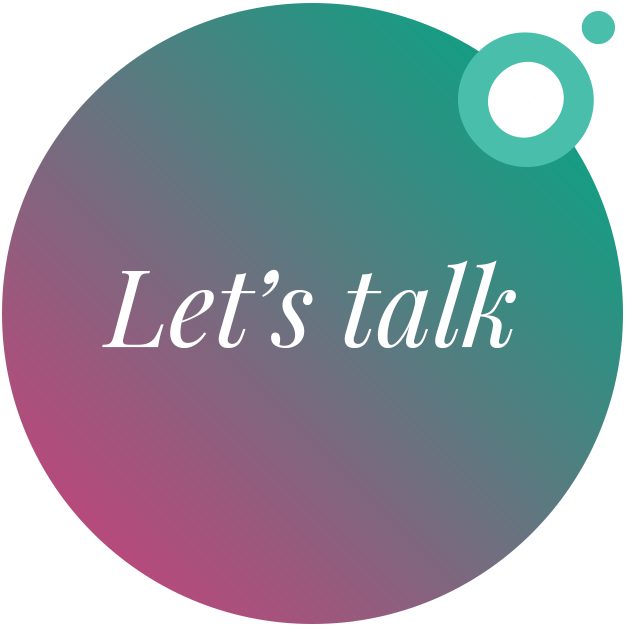 Connect with us on your favourite social network. See you there!